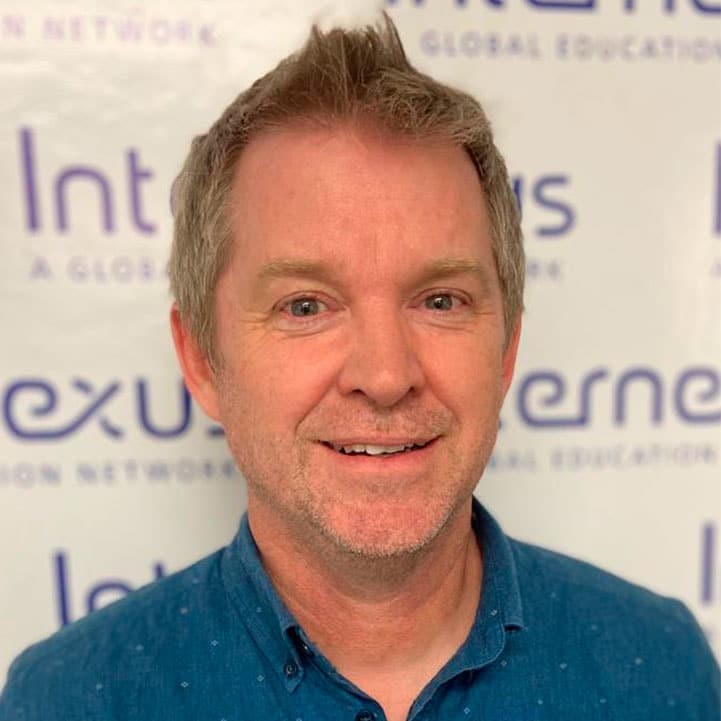 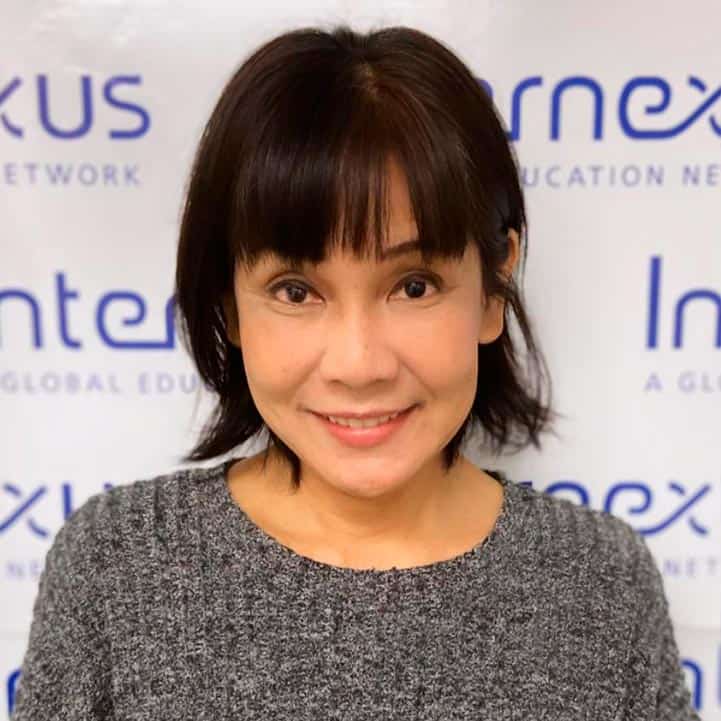 Chika is our DSO who supports students and advises students on all matters related to immigration status while studying in the states. She loves meeting new students from all over the world and is excited to meet you! Also she loves her dog G! 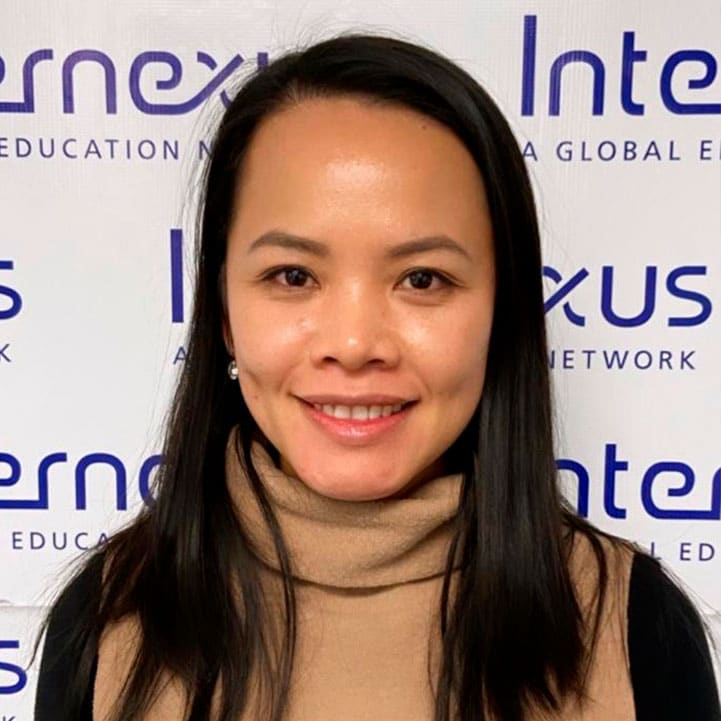 Having a Masters in Language Education with a concentration on TESOL and over 10 years experience in the ESL/EFL field, Daisy Xian has a broad experience of English teaching, program management, curriculum development, teacher training, marketing, and accreditation compliance in intensive English programs. Prior to moving to the United States, Daisy taught English to college students in China for two years. She has worked students from all over the world including the Middle East, Europe, Asia and South America. Before joining Internexus San Diego, Daisy served as the Academic Coordinator at Internexus Indiana. She has also worked for two other Internexus branches in Los Angeles, California and Orlando, Florida to develop course curriculum, supervised the academic aspects of these branches and ensured they meet accreditation standards. Her responsibilities are to continue to provide academic support and compliance consulting to build a quality program at Internexus San Diego. 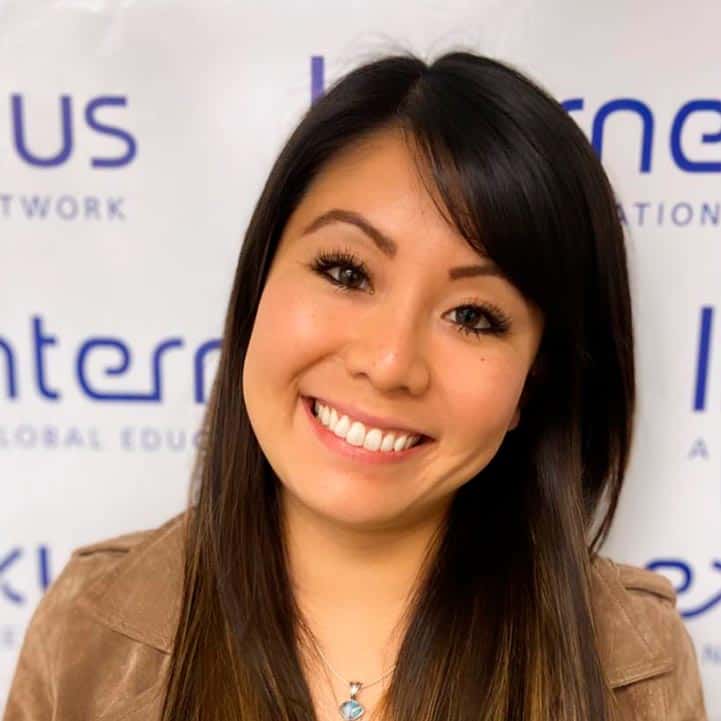 Marin is our Financial Specialist who helps students with questions about payment and any other inquiries they might have about tuition. She has lived in San Diego her whole life and received her Bachelors Degree from SDSU. Marin loves sunny San Diego and cannot wait to meet you! 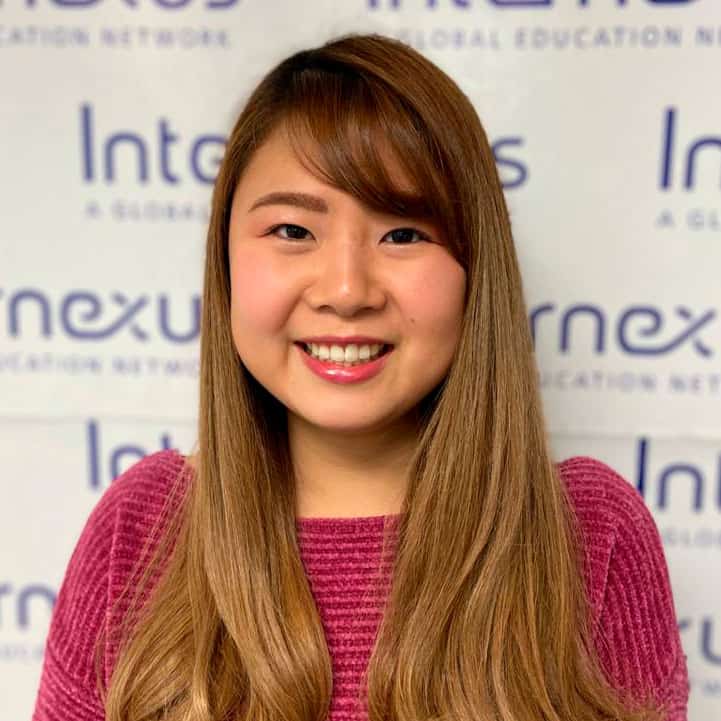 Saki provides guidance to the students with admission and general questions about our school. She is able to relate to all of our students because she was also an international student who went to college here, in San Diego! She speaks English and Japanese. She is always HAPPY to help you! 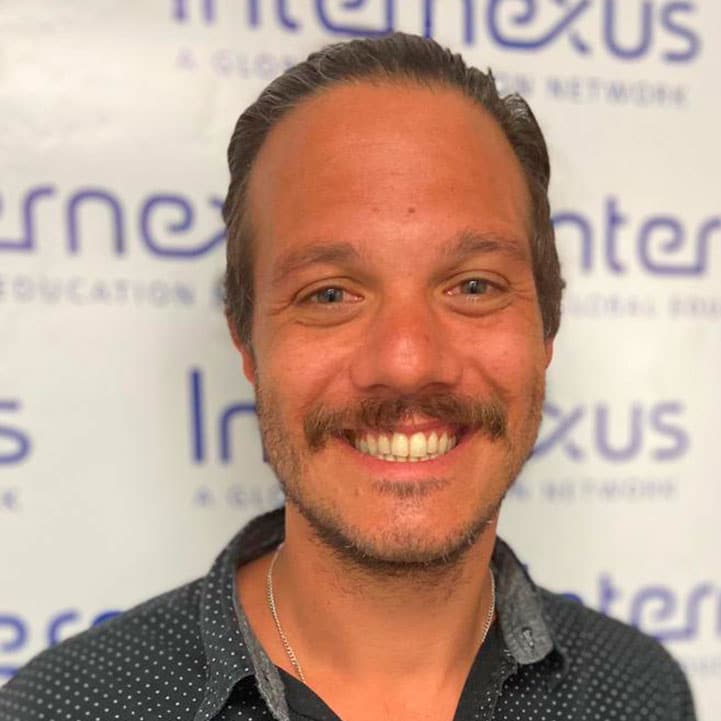 I graduated from New York University in 2009 with a Bachelors Degree in History and Marketing.

Throughout my tenure at NYU I began tutoring and mentoring international students, both children and adults, in the art of the English Language and culture. I grew up in New York City surrounded by multiple cultures on a consistent basis and understood the difficulties international students have immersing themselves into the United States.

I moved to San Diego in 2012 and received my TESOL and Linguistics Certifications and became a professional educator. Teaching was in my blood and I followed my dream. There is something special about watching students learn and thrive both in and outside the classroom.

As a teacher, we have a important role in each students life and the ability to create a positive impact that will resonate in the future. 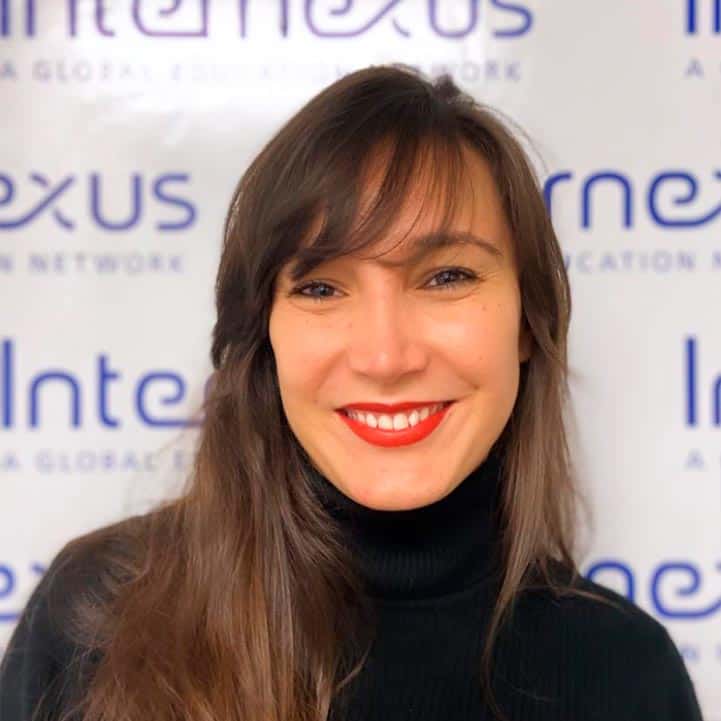 With more than 10 years of experience in Public Relations and Marketing, Barbara is in charge of the communication plans and PR strategies at Internexus San Diego. She received her Bachelors in Public Relations with focus on Events and Organizational Management, as well as a Bachelors in Advertising and Marketing with focus on Planning in Brazil, where she worked for multinational corporations.

In 2016, she moved to San Diego to learn English. She was an ESL student for 2 years and experienced the US life under the F1 visa. If you need anything, or anyone to talk to, Barbara is always happy to help our students.

Internexus San Diego bringing the world together since 1978.